Streaming on Amazon Prime, Hulu and Netflix in June 2018

Streaming on Amazon Prime, Hulu and Netflix in June 2018

If you are trying to figure out what’s streaming on Amazon Prime, Hulu and Netflix in June 2018, I’ve got you covered! Here’s a detailed list of everything coming in June 2018!

There are a lot of great movies and shows coming to Amazon Prime, Hulu and Netflix in June 2018! In my quest to get caught up on all my Marvel Cinematic Universe movies and shows, I’ll definitely be watching Thor: Ragnarok on June 5th and Season 2 of Luke Cage on June 22nd, both will be streaming on Netflix. I’d be lying if I said I was also gonna watch Marvel’s Agents of S.H.I.E.L.D.: Season 5, because I still have to watch seasons 1-4 before I can do that.

Another movie that’s a “must see” for me is Star Wars: The Last Jedi on June 26th (Netflix), since I missed it in the theater.

In the interest of throwing in some comedy, I’m gonna throw is back to Just Friend’s, and Nick and Norah’s Infinite Playlist, both on Netflix.

I wouldn’t typically put a musical on my list but I love this film, it actually gave me a greater appreciation for The Beatles, so if you haven’t seen Across The Universe, check it out on Hulu.

Purely for nostalgia, I’m planning to watch Escape From Alcatraz (Hulu & Amazon Prime). I’ve seen it many times before and it’s a great film. I want to watch it again though, because I’ll be visiting Alcatraz Island in August, and I want to see if I can spot some of the locations from the film while I’m there in person.

Lastly, I’m REALLY looking forward to Disaster Artist on Amazon Prime. Back when it was in the theater, I purchased the DVD of the original movie, The Room, and watched it with a group of friends. To our surprise, it was a lot more entertaining than any of us could have imagined, entertaining in the sense of terrible though, haha. If you haven’t seen either of them yet, I would suggest watching The Room first, so you can understand why they made Disaster Artist. Even though I haven’t seen Disaster Artist yet, I saw plenty of behind scenes clips and movie trailers for it, and James Franco did an excellent job of portraying the main character and producer, Tommy Wiseau.

What movies or shows from Amazon Prime, Hulu and Netflix are you planning to watch in June? And if you have any great suggestions for me, tell me in the comments!

Available On Amazon Prime In June 2018

Get 2 weeks of Hulu for free by clicking here!!

Available On Hulu In June 2018

Available On Netflix In June 2018

Previous Post
Wondering What The Best Order Is To Watch The Marvel Movies and TV Shows? 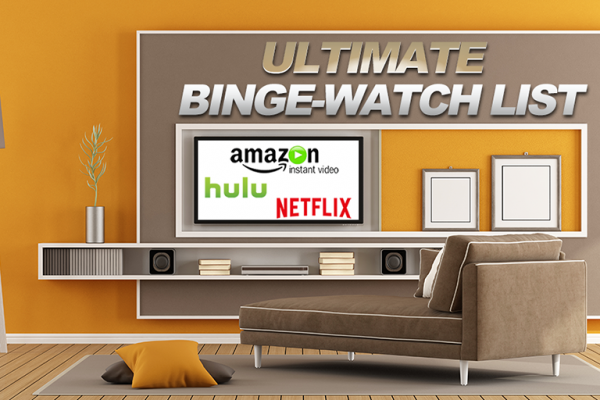 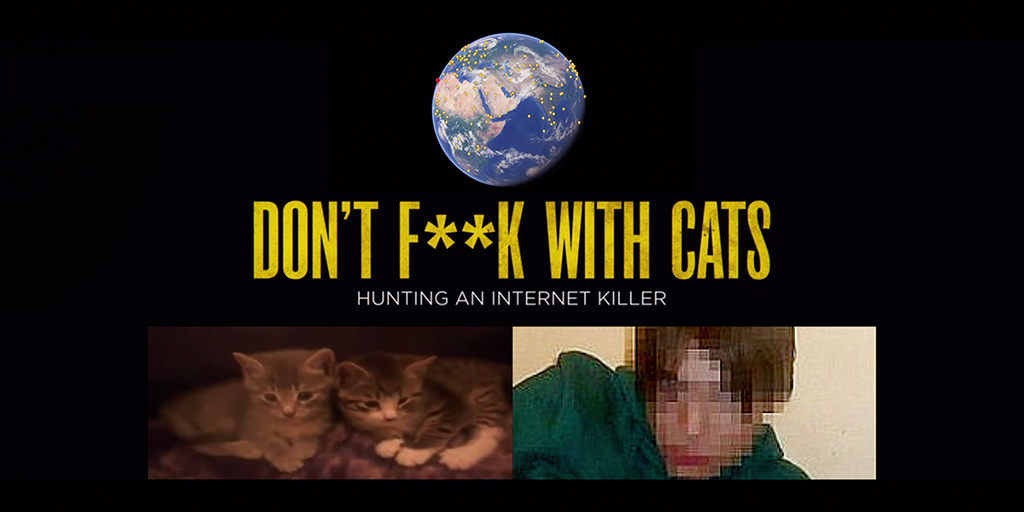