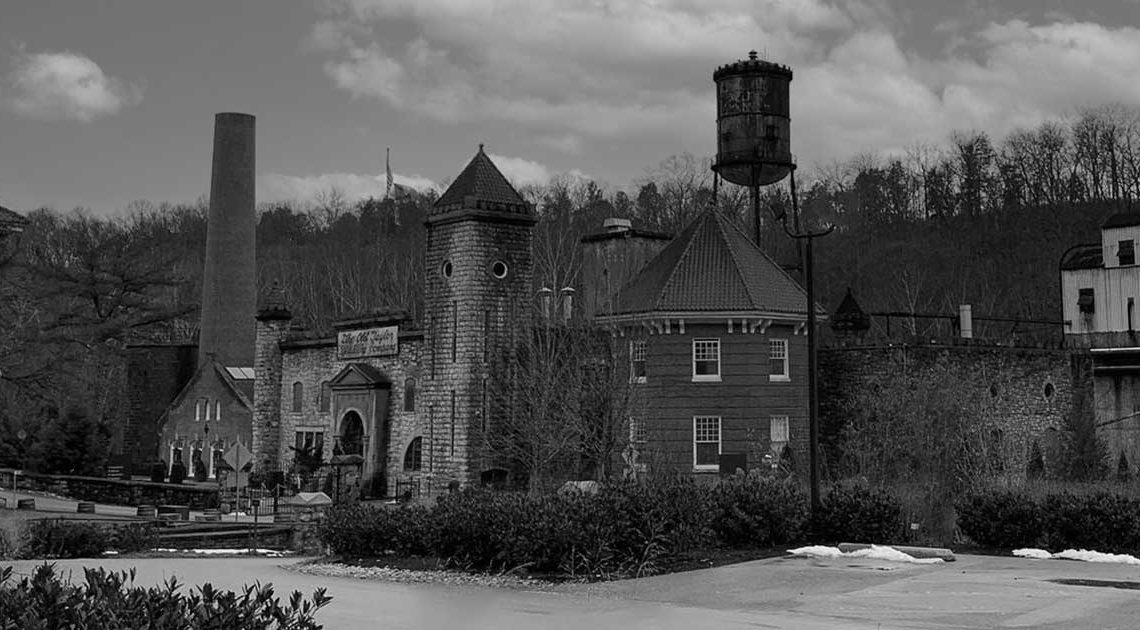 Buffalo Trace Distillery Is Said To Be Haunted

Buffalo Trace Distillery Is Said To Be Haunted

Buffalo Trace Distillery, located in Frankfort, Kentucky, is one of the oldest continuously operating distilleries in the United States. Founded in 1787, the distillery has a rich history and a reputation for being one of the most haunted locations in the state.

The original distillery, known as Old Taylor Distillery, was built by Col. Edmund Haynes Taylor Jr. in 1869. Taylor was a prominent figure in the bourbon industry and was known for his innovative distilling techniques. He was also a political figure, serving as a member of the Kentucky legislature and as the mayor of Frankfort.

The distillery is said to be haunted by the spirits of former workers and family members of past owners. Visitors have reported strange occurrences such as ghostly apparitions, objects moving on their own, and unexplained noises. Some of the most commonly reported ghost sightings include the ghost of Col. Taylor, who is said to still roam the distillery, and the ghost of a former employee who died on the job.

One of the most famous ghost stories associated with the distillery is that of the "Lady in White." Visitors to the distillery claim to have seen a ghostly figure dressed in white wandering the grounds. Some believe that this is the ghost of a former employee who died while working at the distillery.

Another ghostly apparition often reported by visitors is that of a man who is said to have hanged himself on the property. His ghost is said to be seen wandering around the distillery, often near the place where he took his own life.

Despite the spooky stories, Buffalo Trace Distillery remains one of the most popular tourist destinations in Kentucky. Visitors can take a tour of the distillery, learn about the history of bourbon-making, and even sample some of the distillery's famous spirits.

Overall, Buffalo Trace Distillery is not just a hub for bourbon production but also a historical site with a rich culture and history, some of which includes ghostly tales. It's a must-visit for anyone who is interested in bourbon or ghost stories. So, if you ever happen to be in Frankfort, Kentucky, don't forget to drop by Buffalo Trace Distillery and experience its rich history and ghostly tales for yourself!

Next Post
American Reacts To What’s The Difference Between THE UK, BRITAIN AND ENGLAND?