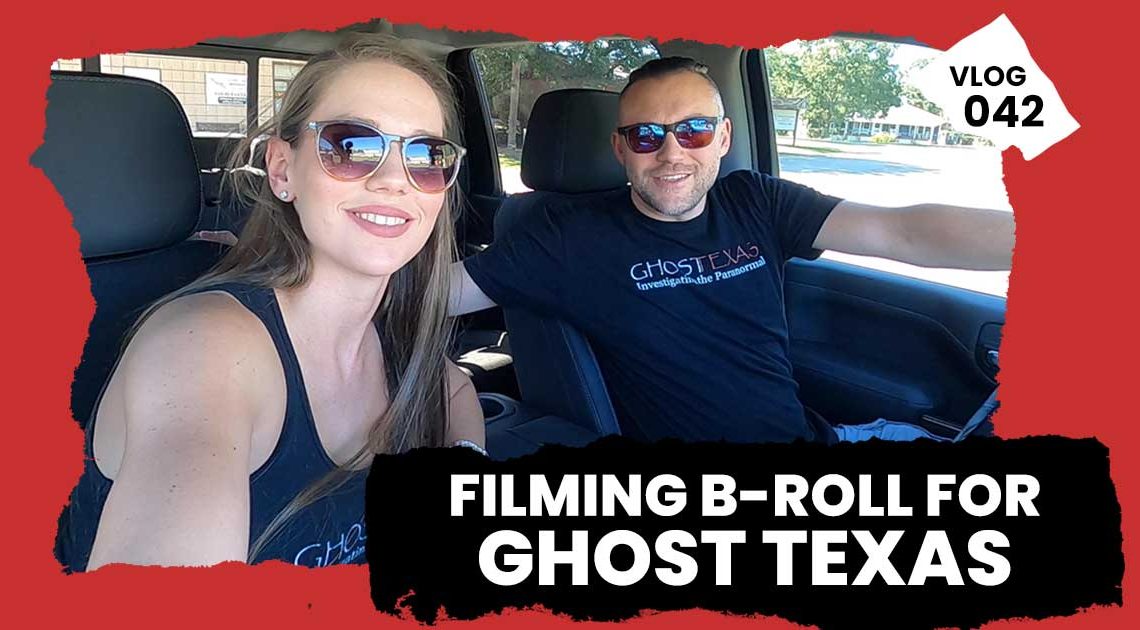 In today’s vlog, I’m taking you to Coldspring, TX with Morgan as we film b-roll for Ghost Texas. In November of 2019 myself, Patrick, Adolfo, and Moriah did a paranormal investigation for my other YouTube channel Ghost Texas at the former San Jacinto County Prison. That investigation went well and we managed to capture some things we couldn’t explain but we felt it was worth another visit before we released it as an episode. So we went back again in September of 2020 but this time it was me, Patrick, and Morgan.

I don’t want to give anything away about that upcoming episode but I will say this, our second visit yielded A LOT more results than our first and if all goes as planned, we’ll be releasing that episode on Halloween night! In the meantime, here’s a little behind the scenes look at Morgan and I capturing some b-roll of the town for the upcoming episode.

If you know of any places in Texas that you believe to have paranormal activity and you think Ghost Texas should investigate it, contact me with the details or comment at the bottom of this blog.

If you’re not already SUBSCRIBED to Ghost Texas, you can subscribe here so you can check out the episode when it’s released! 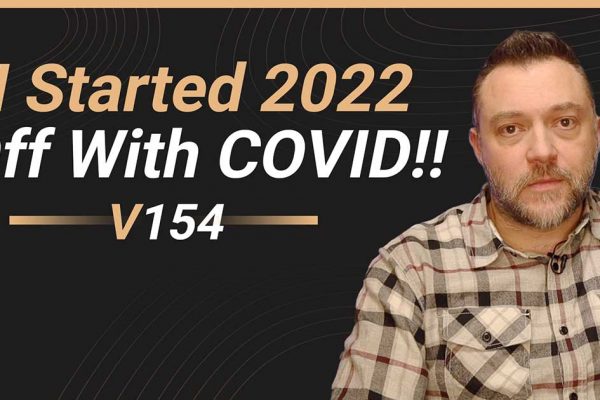 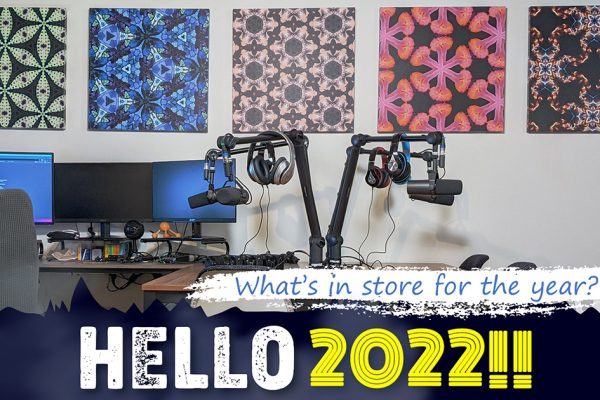