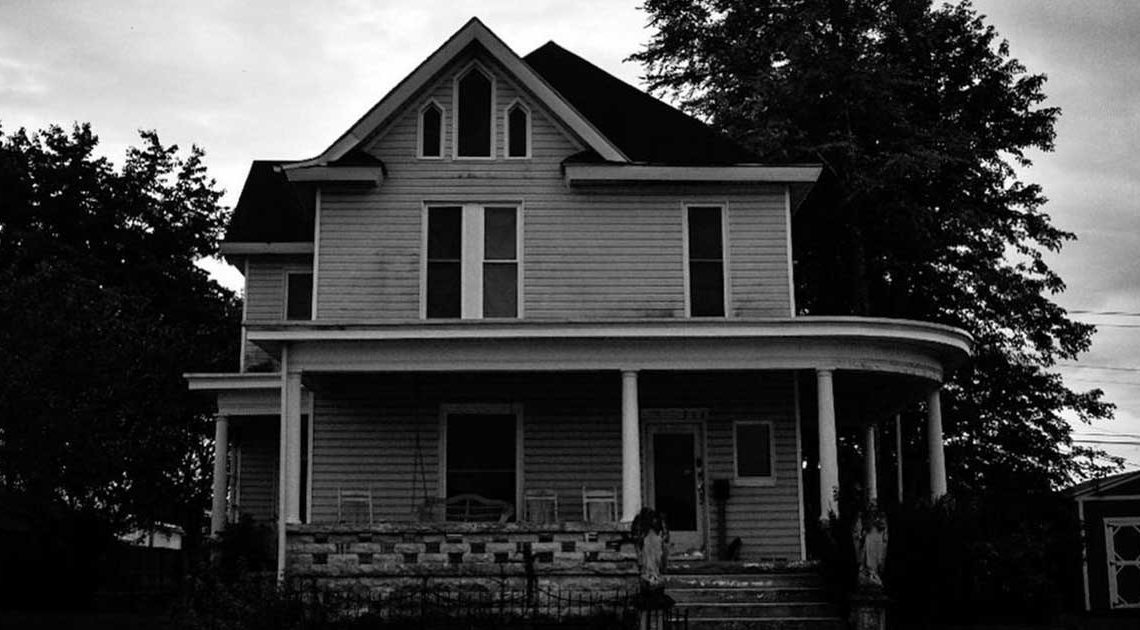 Whispers Estate, located in Mitchell, Indiana, is a historic mansion with a dark and eerie past. The estate, which was built in 1875, has a long history of reported hauntings and paranormal activity.

The mansion was originally built by a wealthy businessman named George L. Adams. Adams was known for his love of luxury and the estate was no exception. It featured grand staircases, elegant chandeliers, and intricate woodwork. However, the opulence of the mansion was not without its fair share of tragedy and scandal.

One of the most famous hauntings at Whispers Estate is that of a young woman named Sarah. According to local legend, Sarah was a maid who worked at the mansion in the early 1900s. She fell in love with one of the Adams' sons, but their relationship was frowned upon by George Adams. In a fit of rage, he locked Sarah in the attic where she eventually died of starvation. Her ghost is said to still haunt the attic to this day, with visitors reporting strange noises and sudden drops in temperature.

Another ghost said to reside in the mansion is that of George Adams himself. Adams was known for his cruel and tyrannical behavior towards his family and staff. He died in the mansion, and it is said that his spirit remains, still exerting control over those who enter his home. Visitors have reported feeling a sense of unease and being watched while in the mansion.

In addition to these ghost stories, there have also been reports of strange lights, moving objects, and other paranormal activity at Whispers Estate. These reports have led to the mansion being considered one of the most haunted places in Indiana.

Despite its dark history, the mansion is open to the public for tours and events. Visitors can explore the grand halls and rooms, and perhaps even catch a glimpse of one of the mansion's ghostly inhabitants. However, it is important to remember that the stories of hauntings and paranormal activity at Whispers Estate are just that – stories. The tales of ghosts and hauntings are not scientifically proven, but it is true that the mansion has a rich history, and it's a great place to explore if you are interested in architecture and the history of the area.

In conclusion, Whispers Estate is a fascinating piece of history with a dark and mysterious past. Whether you believe in ghosts or not, the mansion is sure to leave an impression on anyone who visits. If you're ever in Mitchell, Indiana, be sure to take a tour of this historic mansion and see for yourself the stories of its hauntings. 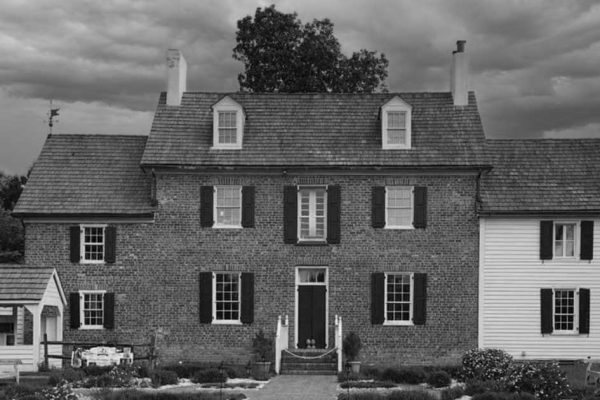 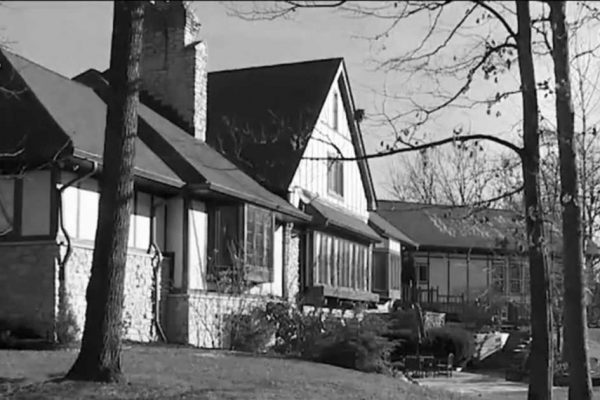