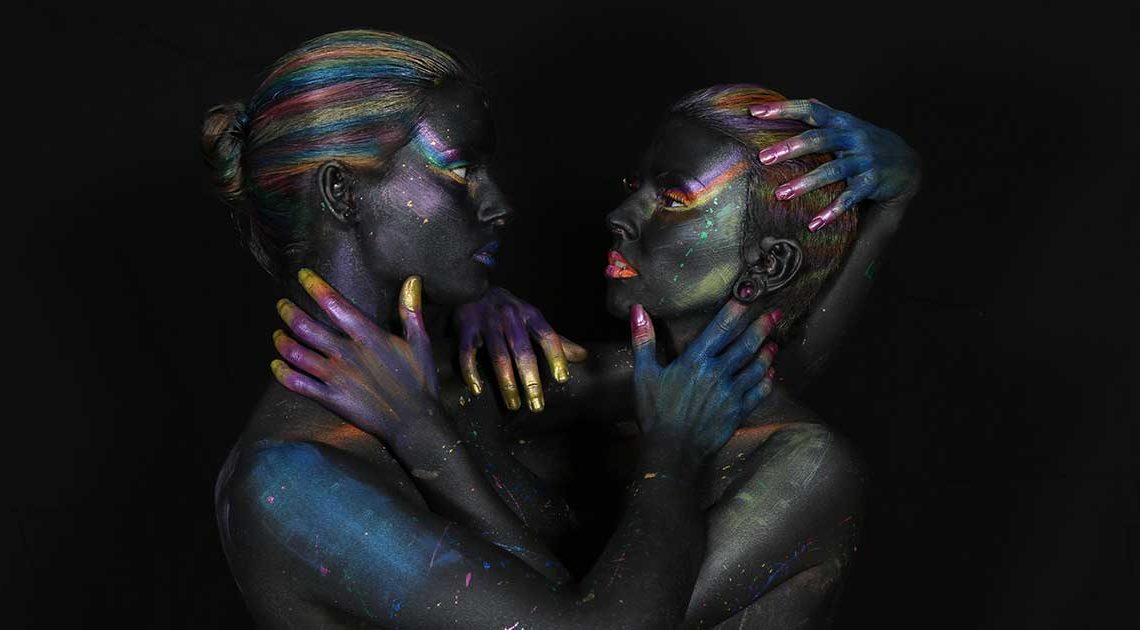 Behind The Scenes With CJ and Jessica G

Join us for some behind-the-scenes with CJ and Jessica G for a themed body paint photoshoot! This shoot was named after a song titled "Paint It Black" but the style of the shoot actually has nothing else to do with this song, other than the name, haha. The idea for this was to have a flat black tone to the models and then use the color to make them appear to be bursting with color from their hands and faces. Almost the way an asteroid might look after bursting through space. I was also lucky enough to have a handful of friends join us to shoot some behind-the-scenes video and I'm planning to create a more complete video with that footage, I'll be sure to post that as well, once I find the time to make it. 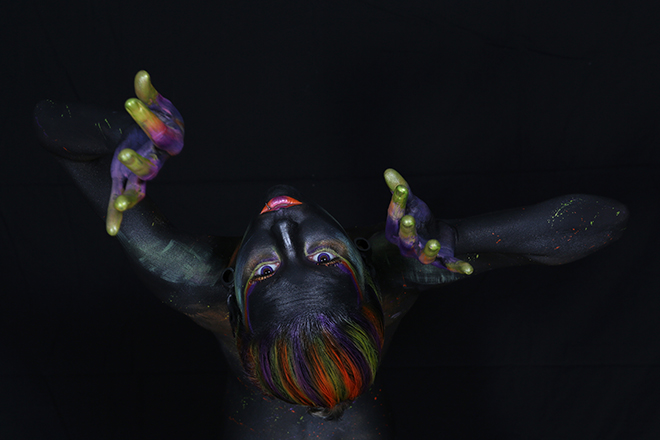 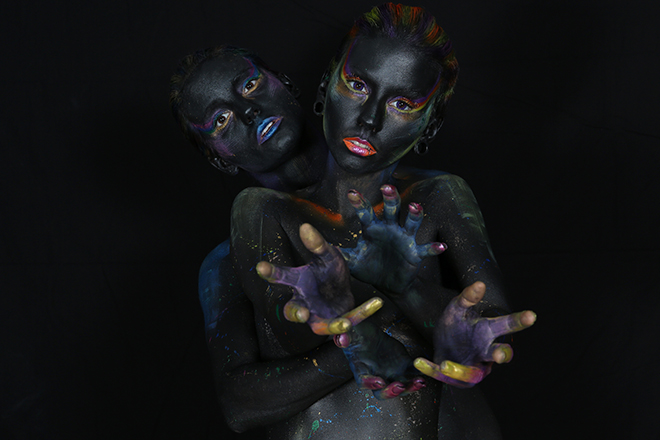 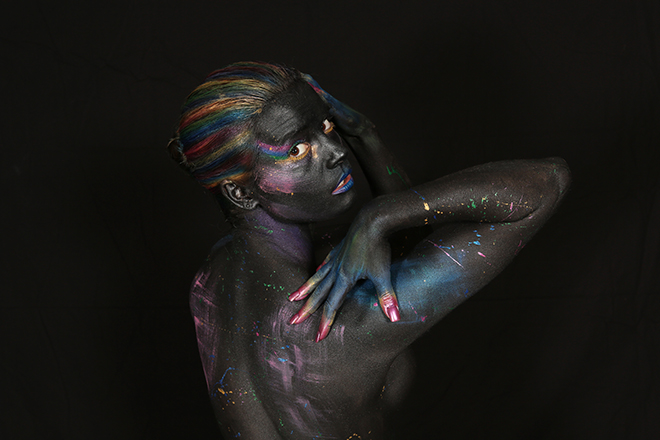 Here's a look at Jessica, we still have a long ways to go from here though.

CJ's is a little further along but as you can see from the photos above, this was just the beginning!

Next Post
Behind The Scenes With Amesti R and Nikki D 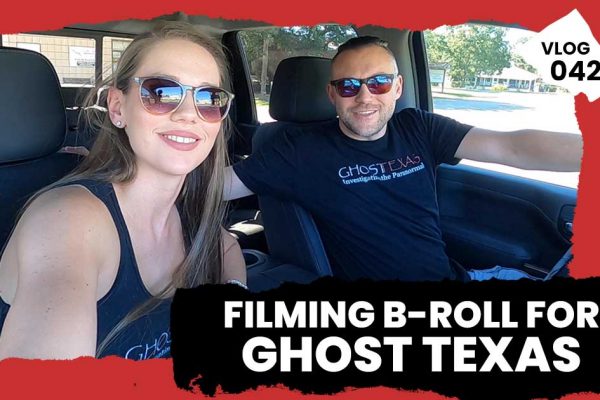 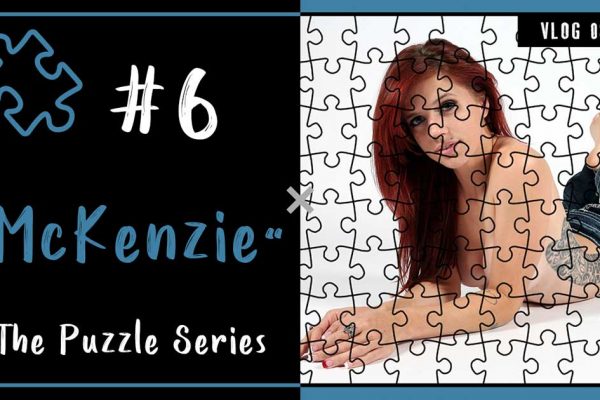