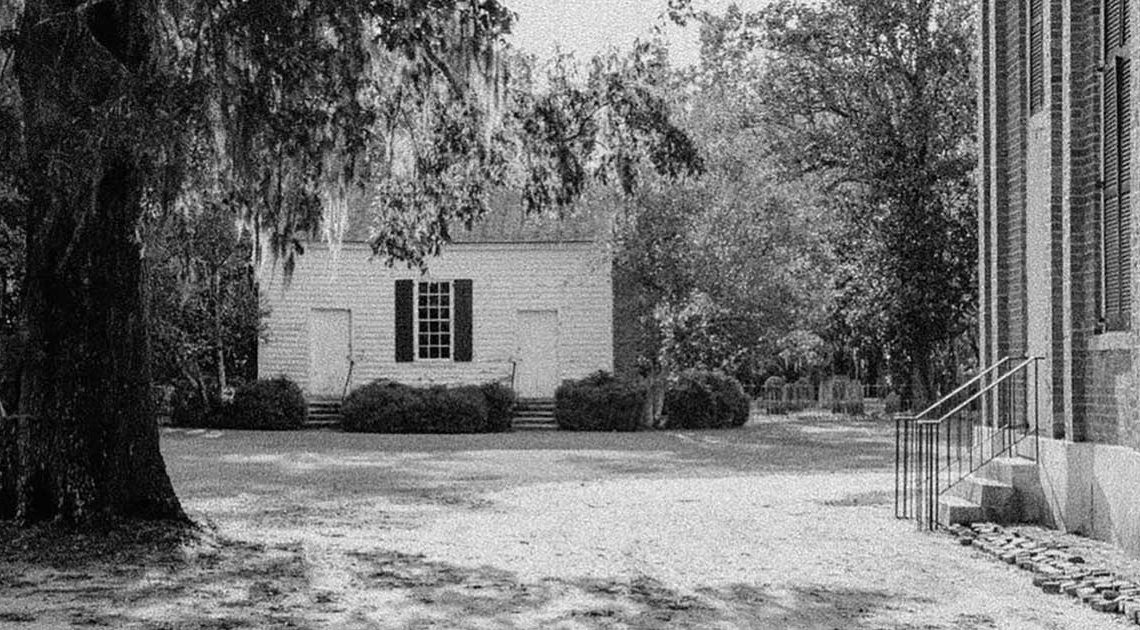 Ghost of Lady In White at The Salem Black River Church

Ghost of Lady In White at The Salem Black River Church

The Salem Black River Church, located in Sumter, South Carolina, is a historic building with a rich and intriguing history. The church was built in 1820 by a group of enslaved African Americans who had been given permission to worship on land near the Black River by their white plantation owners. The church served as a place of worship for the enslaved community for many years, and it played an important role in the lives of the people who attended services there.

After the Civil War, the church continued to be an important gathering place for the African American community in Sumter. In the early 20th century, the church was used as a school during the day, and as a place of worship on Sundays. It was also used as a community center, hosting events such as weddings, funerals, and meetings.

In more recent years, the church has fallen into disrepair, and it is now considered to be a haunted location. There have been many reports of strange occurrences and ghostly sightings within the church, including the ghost of a little girl who is said to have died in the church and the ghost of a man who is believed to have been an enslaved person who attended the church during its early days.

One of the most well-known ghost stories associated with the Salem Black River Church is that of the “Lady in White.” According to legend, the ghost of a woman dressed in white has been seen wandering around the church and the surrounding graveyard. Some people believe that she was a former member of the congregation who is now haunting the church because of something that happened to her during her lifetime.

Another interesting tale is of the church bell ringing by itself. Some say that it is the ghost of a former slave who died while ringing the bell, haunting the church, still doing his duties.

Despite these spooky stories, the Salem Black River Church is an important piece of history and is still revered by the local community. In recent years, efforts have been made to restore the church, and it is now open to visitors who want to learn more about its history and maybe even have a paranormal experience of their own.

While it is a fascinating location to visit, the church is actually not open for visitors, and access is not allowed. It is a private property and the owner have been keeping it closed. Many people have reported that they've been chased off the property when they've attempted to visit.

Overall, The Salem Black River Church is an important historical site that has played a significant role in the lives of many people in the Sumter area, both past and present. It is a reminder of the resilience of the enslaved and their determination to worship as they pleased. Even if it is not open for visitors, it still holds an intriguing legend as one of the most haunted places in the town.

Next Post
The Biltmore Hotel Has A Reputation Of Being Haunted