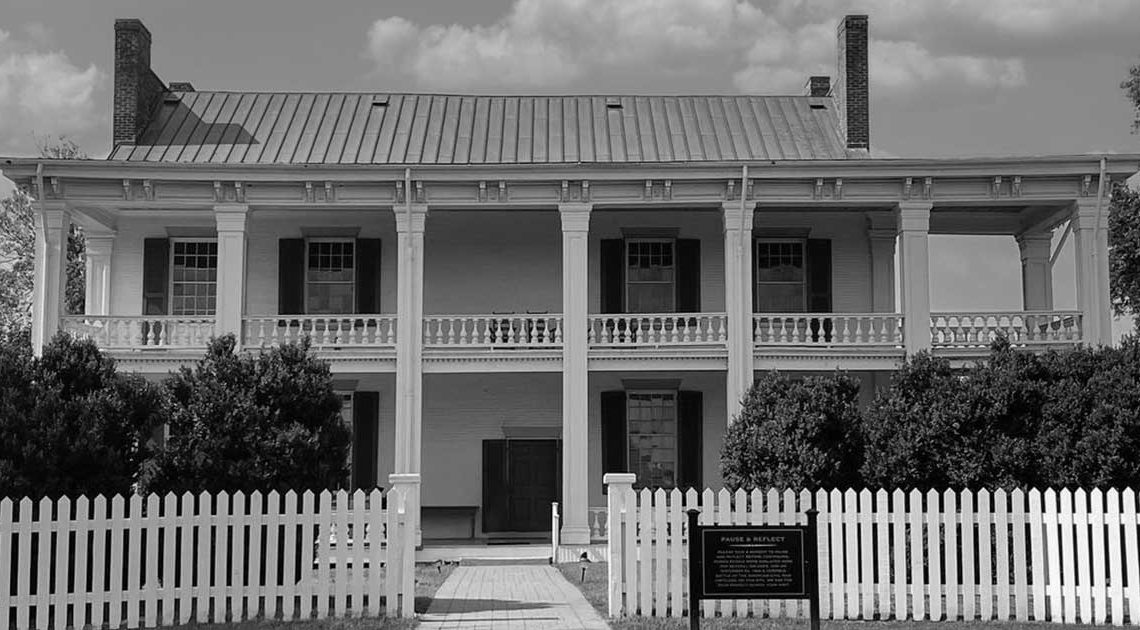 Carnton Plantation Said To Be Haunted

Carnton Plantation Said To Be Haunted

Carnton Plantation in Franklin, Tennessee is a beautiful and historic property that has been the site of many significant events throughout its long history. The plantation was originally built in 1826 by Randal McGavock, who purchased the land from his father-in-law, Isaac Franklin. The main house, known as the "big house," was a grand two-story brick mansion that was surrounded by beautiful gardens and lush green fields.

One of the most notable events to occur at Carnton Plantation was the Battle of Franklin, which took place on November 30, 1864. This brutal battle was fought between the Confederate Army and the Union Army during the Civil War, and it resulted in one of the highest number of casualties of any single battle in the entire war. Over 9,000 soldiers were killed or wounded during the battle, and many of them were left to die on the grounds of the plantation.

Due to the tragic events that occurred at Carnton Plantation, it is not surprising that the property is said to be haunted. Visitors to the plantation have reported feeling a sense of unease and have heard strange noises and voices in the main house. Some have even claimed to have seen the ghosts of Confederate soldiers wandering the grounds.

Despite the haunting stories, Carnton Plantation remains a popular tourist destination and a National Historic Landmark. The main house and surrounding buildings have been beautifully preserved and are open to the public for tours. Visitors can learn about the history of the property, see the artifacts and documents related to the Civil War, and even visit the McGavock Confederate Cemetery.

In addition to its historical significance, Carnton Plantation is also known for its beautiful gardens and the organic farm and is a beautiful location to visit and walk through.

Overall, Carnton Plantation is a fascinating and unique piece of American history that offers visitors the opportunity to learn about the past, explore a beautiful and historic property, and perhaps even experience a ghostly encounter.