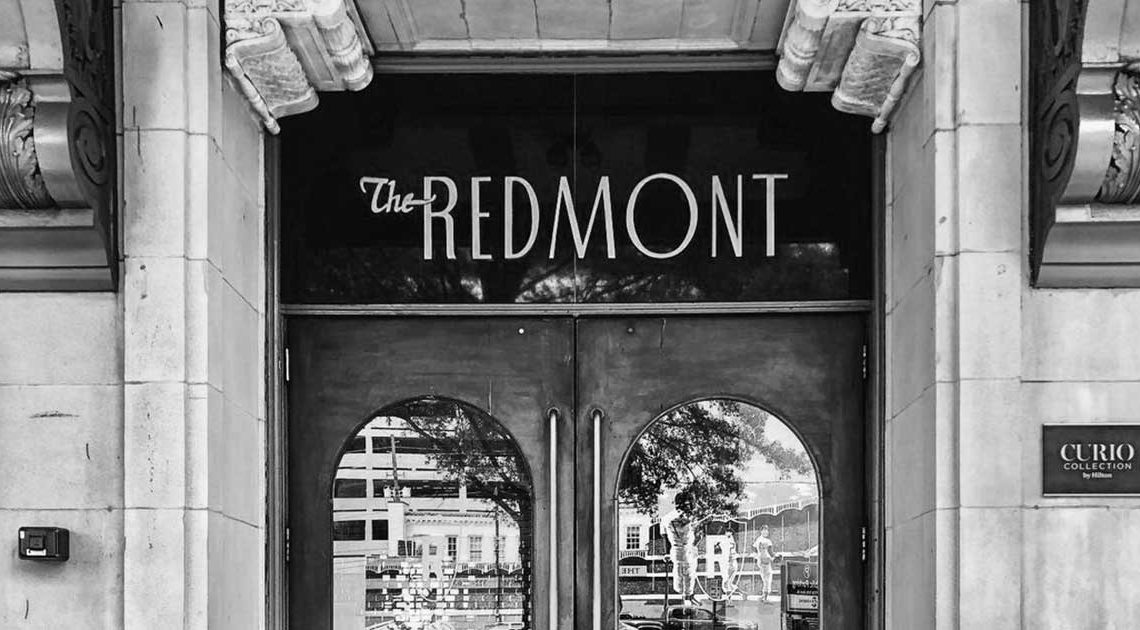 The Redmont Hotel in Birmingham, Alabama has a rich history and a reputation for being haunted.

Located in the heart of downtown Birmingham, the Redmont was built in the 1920s and was known as the "Grand Dame of Fifth Avenue." It was a luxurious hotel that played host to celebrities and politicians, and it was the first high-rise building in Birmingham.

However, the Redmont has also gained a reputation for being haunted. There have been numerous reports of ghostly activity at the hotel over the years, with many guests and employees claiming to have had paranormal experiences.

One of the most famous hauntings at the Redmont is that of a young girl who is said to haunt room 812. According to legend, the girl died in a fire at the hotel and her spirit has been trapped there ever since. Guests have reported seeing the ghostly figure of the girl in the room, as well as hearing strange noises and feeling a presence in the room.

There have also been reports of a ghostly man in a top hat who haunts the hotel's ballroom. Some say he was a wealthy businessman who died at the hotel, while others believe he was a patron who enjoyed frequenting the ballroom. Regardless of his identity, many have reported seeing him roaming the ballroom and hearing the sound of his footsteps echoing through the halls.

Another ghost that is said to haunt the Redmont is that of a maintenance worker who died in an accident at the hotel. Guests have reported seeing him in the basement and hearing strange noises coming from the mechanical room.

Despite its haunted reputation, the Redmont Hotel remains a popular destination for travelers and locals alike. Many are drawn to the historic charm of the hotel, while others are drawn in by the tales of ghostly activity. Whether or not you believe in ghosts, the Redmont Hotel is a fascinating place with a rich history and a touch of the paranormal.

Next Post
Reports of Strange Occurrences On Euharlee Covered Bridge 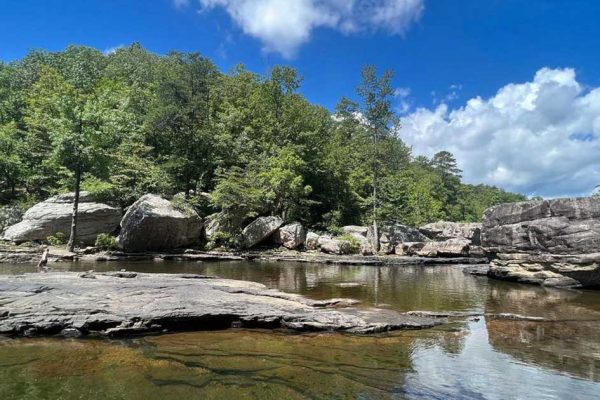 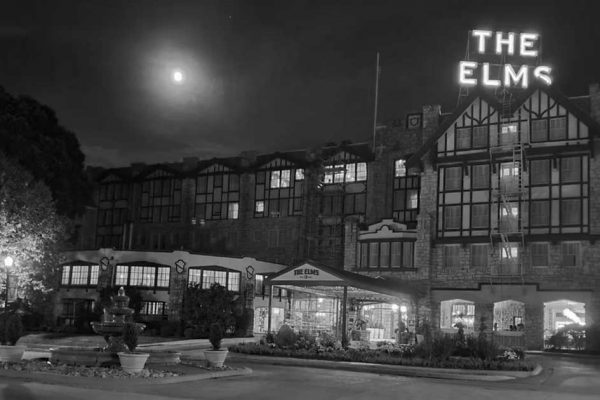