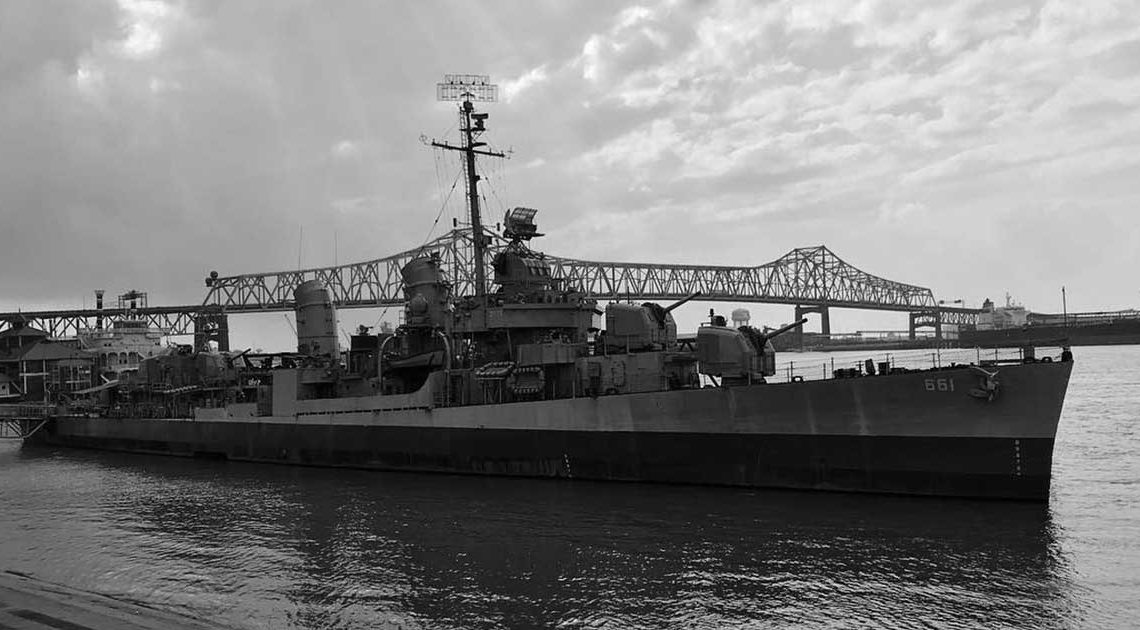 Hauntings On The USS Kidd

Hauntings On The USS Kidd

The USS Kidd is a naval destroyer located in Baton Rouge, Louisiana that is now a museum ship. However, it has a long and storied history that includes a number of hauntings.

The ship was named after Rear Admiral Isaac C. Kidd, who was killed during the attack on Pearl Harbor. It was commissioned in 1943 and served in World War II, the Korean War, and the Vietnam War. The USS Kidd earned a number of accolades during its time in service, including five battle stars for its service in World War II.

After it was decommissioned in 1964, the USS Kidd was donated to the state of Louisiana and became a museum ship. It is now a popular tourist attraction in Baton Rouge.

However, the USS Kidd has also gained a reputation as being one of the most haunted places in Louisiana. There have been numerous reports of ghostly apparitions and strange noises on the ship. Some visitors have even claimed to have been touched or grabbed by unseen hands.

One of the most well-known hauntings on the USS Kidd is that of Rear Admiral Kidd himself. It is said that his ghost still haunts the ship, appearing to visitors and crew members alike.

There have also been reports of the ghost of a sailor who was killed during the attack on Pearl Harbor. His ghost is said to haunt the ship's engine room, where he was killed.

Other ghosts that are said to haunt the USS Kidd include a sailor who was accidentally electrocuted on the ship and a sailor who fell to his death from the mast.

Despite these eerie occurrences, the USS Kidd is still a popular tourist destination. Many visitors come to learn about the ship's history and to possibly catch a glimpse of one of its many ghosts.

So, if you're feeling brave and want to experience some of the history and hauntings of the USS Kidd, plan a visit to this unique museum ship in Baton Rouge, Louisiana. Just beware – you may not be alone on board. 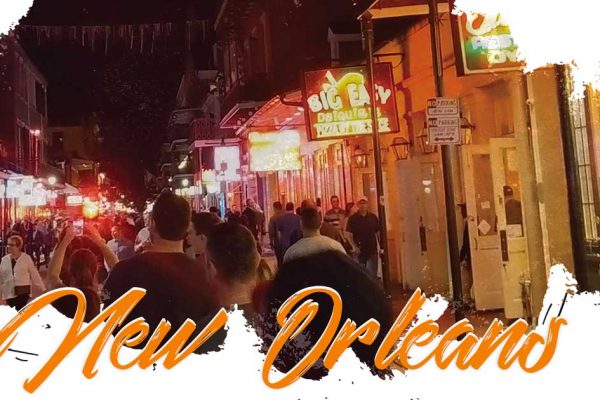 A Weekend In New Orleans | VLOG 17