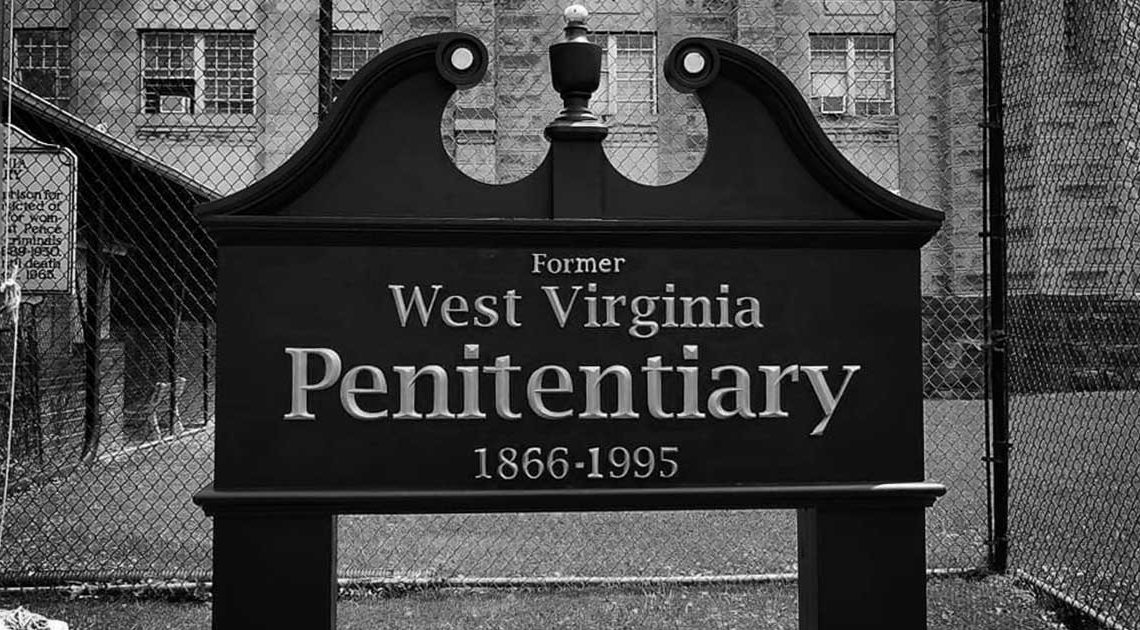 The West Virginia Penitentiary, located in Moundsville, West Virginia, has a rich and storied history, as well as a reputation for being one of the most haunted places in the state.

Built in 1876, the penitentiary was in operation for over 100 years, and during that time, it housed some of the most dangerous and notorious criminals in the state. Many of these criminals were put to death by means of the electric chair, which was located inside the prison until it closed in 1995.

The prison was designed with a medieval castle-like architecture, featuring high walls and turrets, and was intended to intimidate and deter would-be criminals. However, the reality of life inside the prison was far from intimidating. Inmates were subjected to brutal and inhumane treatment, including solitary confinement, hard labor, and beatings.

It is not surprising that the prison has a reputation for being haunted. Many former inmates and guards have reported strange and unexplained occurrences, including ghostly apparitions, eerie noises, and feelings of unease. One of the most well-known ghost stories is that of "Peckerwood Joe", a nickname given to a man who was killed in a prison riot in the 1930s. Some say that his spirit still roams the prison, and that he can be heard whistling and singing in the cell block where he died.

Another common ghost story is that of the "Lady in White", who is said to be the spirit of a woman who was visiting her husband in the prison when she was killed in a freak accident. Visitors to the prison have reported seeing her ghostly figure wandering the halls, and some even claim to have felt her touch.

In conclusion, the West Virginia Penitentiary is a unique and fascinating piece of history, with a dark and eerie past. The prison's reputation for being haunted is well-deserved, and visitors to the prison today can experience a glimpse of the prison's past and the spirits that are said to still linger there. 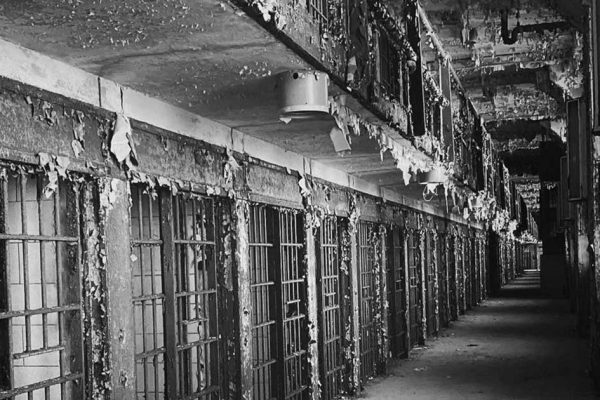 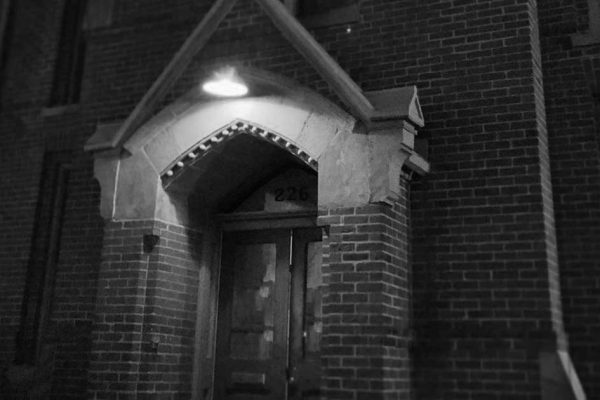