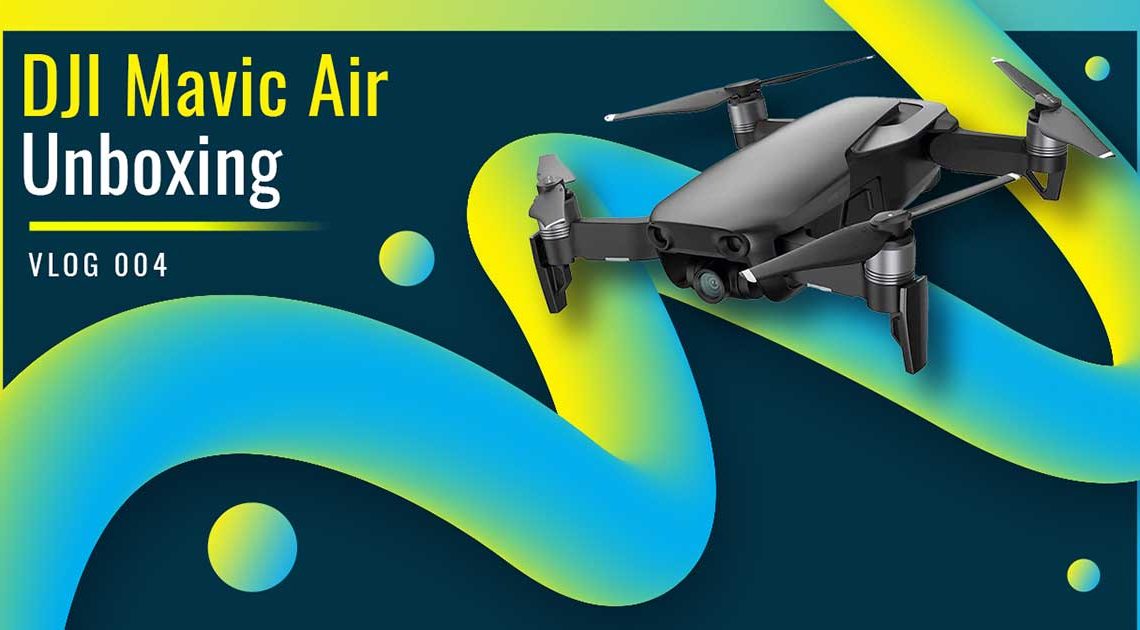 This is my 4th VLOG!! In this VLOG I’m doing a DJI Mavic Air Unboxing!! I have to apologize to you guys because I actually filmed this back on February 5th and hadn’t posted it until now because I really wanted to include some footage of me trying it out but the weather here has been lousy lately. I did take it out for a short flight the following day but it wasn’t very good footage and I didn’t even get to test out all the features. Maybe I’ll go ahead and make a video out of that anyways. But if I’m lucky, the weather will be nice this weekend =) and I’ll be able to FINALLY take it out and fly it!! Until then, hope you like this unboxing.... I know it’s kinda boring without any actual drone footage but hopefully SOON!!

Previous Post
What I Think About Amazon Alexa, Samsung Smartthings and Google Nest

Next Post
Flying The DJI Mavic Air For The First Time 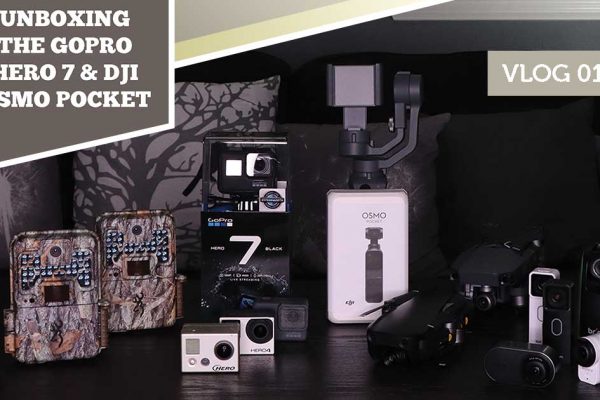 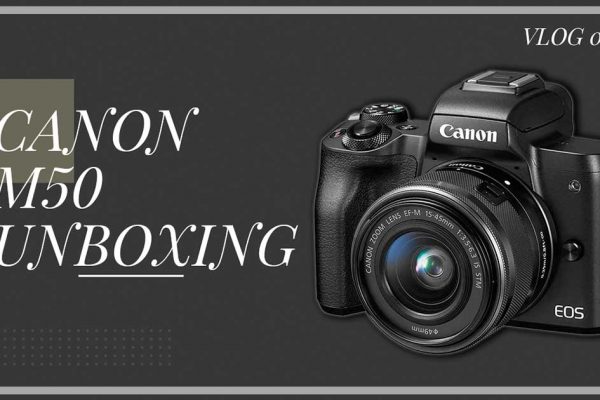