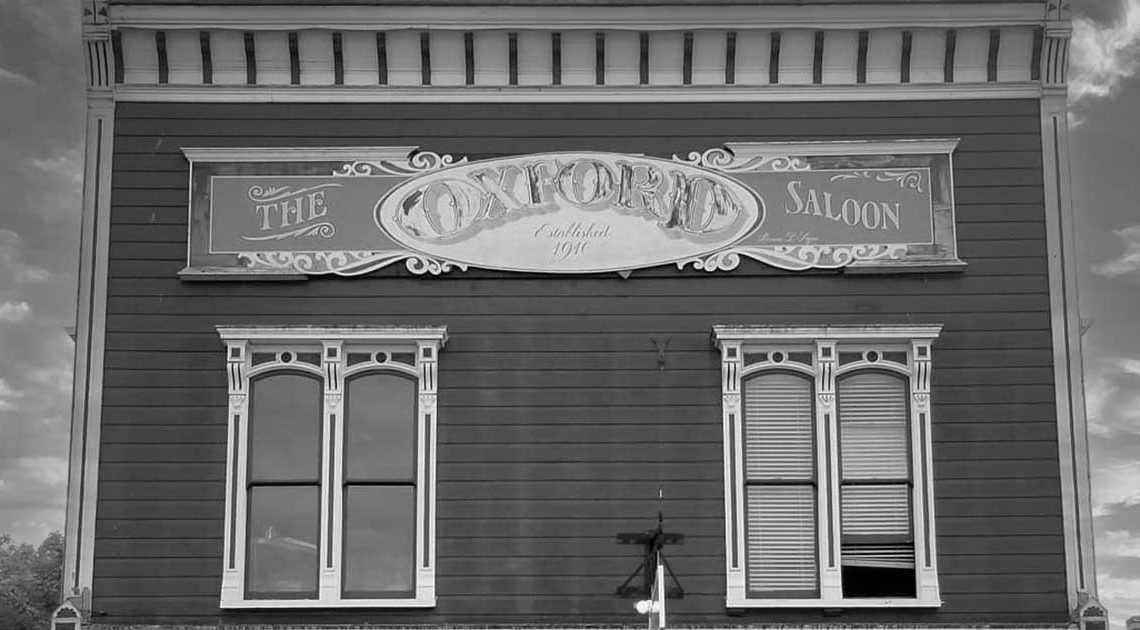 The Oxford Saloon, located in Snohomish, Washington, is known for its rich history and ghostly hauntings. Built in 1893, the saloon has seen its fair share of patrons, including notorious outlaws and local townspeople.

The saloon has been a popular destination for ghost hunters and paranormal enthusiasts, as it is believed to be haunted by several spirits. One of the most well-known spirits is that of a woman named Mary, who is said to have worked at the saloon in the late 1800s. According to local legend, Mary was murdered by a jealous lover and her spirit still haunts the saloon to this day.

Visitors have reported seeing Mary's ghostly apparition in the mirrors and windows of the saloon, as well as experiencing strange occurrences such as doors opening and closing on their own and objects moving on their own. Many have also reported feeling a sense of unease or being watched when inside the saloon.

The saloon's history is also rich with tales of outlaws and other shady characters. The saloon was a popular hangout for notorious outlaws such as the James-Younger Gang, who were known to frequent the establishment. It is said that the ghosts of these outlaws still linger in the saloon, adding to its eerie atmosphere.

Despite its spooky reputation, the Oxford Saloon remains a popular destination for those who are interested in the paranormal and the history of the old west. The saloon has been carefully preserved, and visitors can still enjoy a drink and a meal while taking in the historic atmosphere.

If you're looking for a spooky and unique experience, the Oxford Saloon is definitely worth a visit. Just be sure to keep an open mind and an eye out for any ghostly apparitions.

Next Post
Hauntings At The Old Idaho State Penitentiary 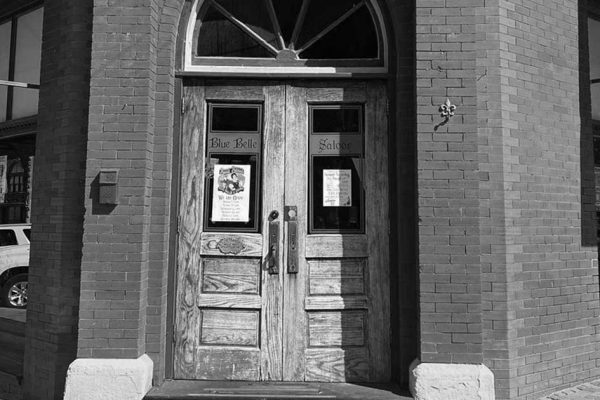 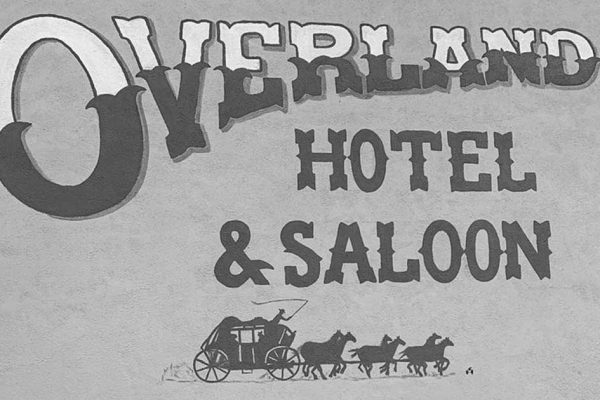