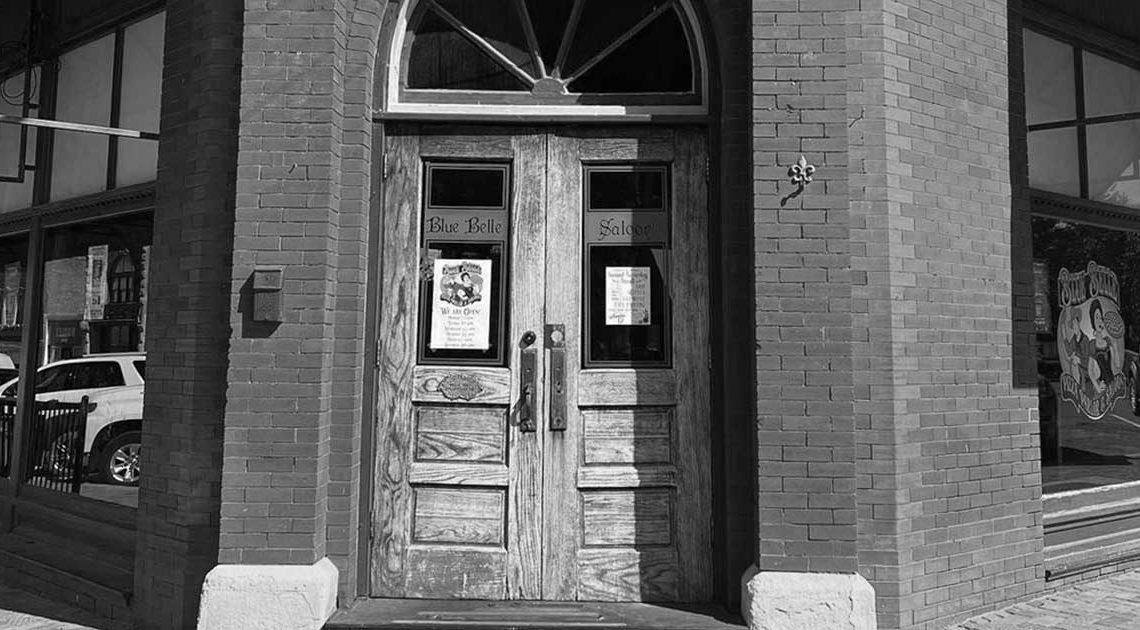 The Blue Belle Saloon in Guthrie, Oklahoma is a historic building with a rich and storied past. Built in 1894, the saloon has served as a gathering place for locals and travelers alike for over a century. But in addition to its history as a social hub, the Blue Belle Saloon is also known for its hauntings and paranormal activity.

The saloon was originally built by a man named John Shartel, who owned and operated several other businesses in Guthrie. It was a popular spot for cowboys, outlaws, and other rough-and-tumble types, and it wasn't uncommon for fights to break out on the saloon floor. In fact, it is said that at least one person was killed in a fight at the Blue Belle Saloon.

Over the years, the saloon has undergone several renovations and changes in ownership, but it has always maintained its reputation as a place with a colorful history and a certain je ne sais quoi. Many people believe that the spirits of those who frequented the saloon in its heyday still linger within its walls.

There have been countless reports of strange occurrences and paranormal activity at the Blue Belle Saloon over the years. Some people claim to have seen ghostly apparitions in the bar area, while others have reported hearing footsteps and strange noises coming from the upstairs rooms. Some have even claimed to have been touched or grabbed by unseen hands.

Despite the hauntings, the Blue Belle Saloon remains a popular destination for those seeking a taste of the Wild West. It is now a museum and event venue, and visitors can take guided tours of the building and learn more about its history and the stories of its hauntings.

Whether you believe in ghosts or not, there's no denying that the Blue Belle Saloon has a certain charm and atmosphere that is hard to find anywhere else. So if you're ever in Guthrie, Oklahoma, be sure to stop by and experience a piece of history – and maybe a ghost or two – for yourself.

Next Post
Ghosts Said To Haunt The Crescent Hotel 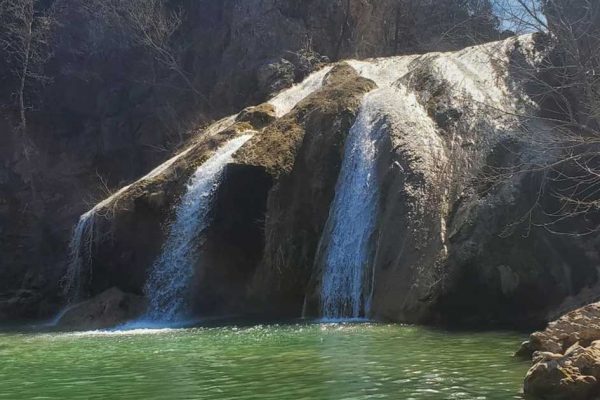 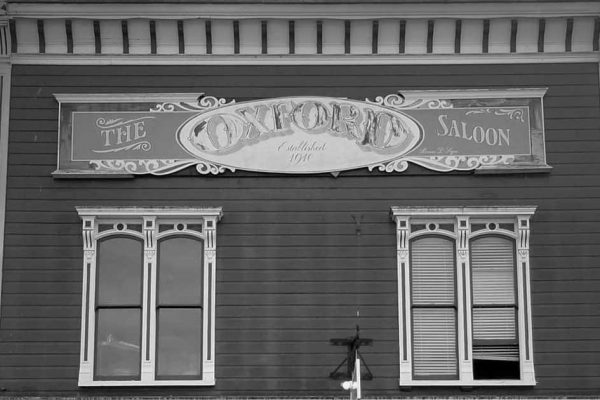