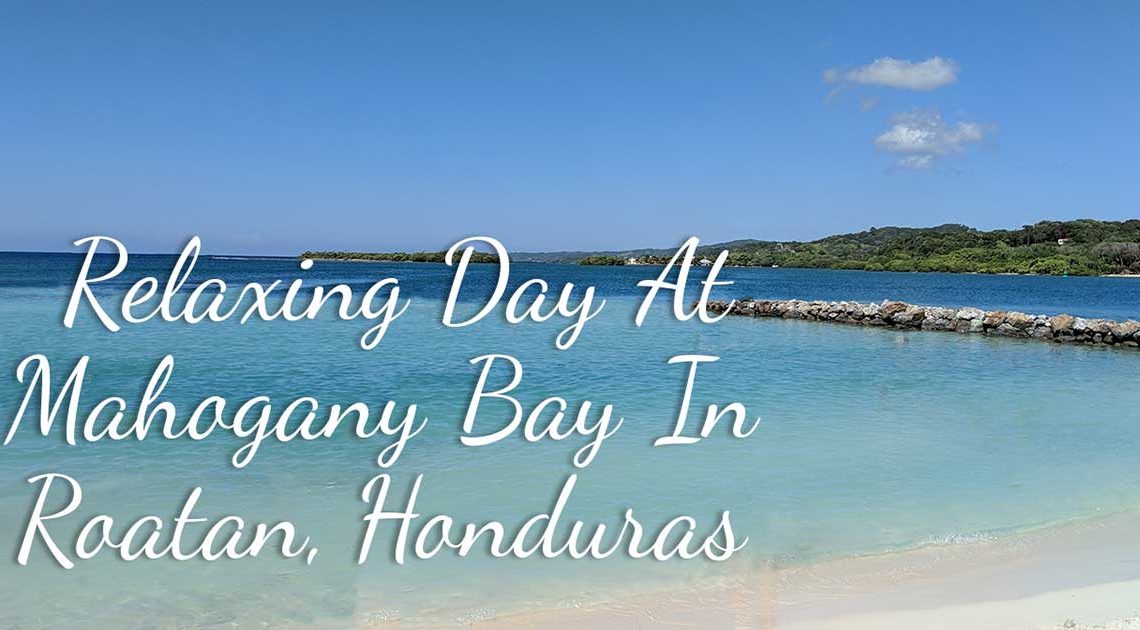 For the third stop on our Carnival Cruise, we had a relaxing day at Mahogany Bay In Roatan, Honduras. At this port, the ship pulls up to the dock, so there was no need for a water taxi to get us ashore. As soon as you exit the cruise ship, you can already hear the music from the shops and restaurants. It was only about a 4-minute walk to get to everything. Since we chose to do kayaking and a day at the beach, we didn’t have to meet with any tour guides, or take a ride anywhere or anything like that. Well, we did take a chairlift to the beach but you can also walk there if you want. We opted for the chairlift though, so we could get a cool view of the area and it was worth it, as you can see from some of the clips in the video.

Once we exited the chairlift, if pretty much puts you right onto the beach but I had to head over to the sales desk to find out how to redeem our beach chairs and clamshell (covered umbrella thing over our chairs) and as it turns out, that also included two foam water rafts to use on the beach. Our package also included kayaking but we’ll get to that later. Once we got our beach chairs and got settled in, Nikki opted to take a nap, so I headed off to the beach to check it out and do some snorkeling. While the water was very clear, there really wasn’t much to see other than the bed of the ocean with the occasional grass lining. Regardless, it was still very relaxing and the water was the perfect temperature!

After doing a bit of snorkeling, I met back up with Nikki and decided to lock up all my stuff in the lockers so we could go back out to the water for a bit without having to worry about anything getting stolen from our area. I decided to swim out all the way to the floating border this time to see if there was anything else out there that I missed but again, there wasn’t really anything to see. Don’t get me wrong, I’m not complaining, it was a beautiful, relaxing beach and that was enough for me.

Once we got our fix of chilling on the beach we headed over to see what options there were for lunch. After checking out all the places that were within walking distance of the beach area, we decided on a spot but I can’t remember the name. We both got more food than we could even eat and it was really good too! After some discussion at lunch, we decided to pass on the kayaking because we were both pretty worn out and sun-drained from the previous two days. We saw the kayaking route when we were on the chairlift and there wasn’t much to see over there, so we figured, why wear ourselves out any more than we already were if there wasn’t anything exciting over there, haha. If I ever make my way back to that area again, I would love to do the ziplines!! Later that night, while chatting with our tablemates at the formal dining on the cruise, they told us they had done the zipline and it was a lot of fun and there were a total of 6-8 different ziplines to do.

Since we opted to skip on the kayaking, it gave us more time to hit all the shops on the port and grab the last of our souvenirs. Even though we skipped on the kayaking, it was still a really enjoyable day in Honduras and I’d love to visit again and maybe do an excursion offshore next time around.

Previous Post
Swimming With Sharks and Stingrays In Belize

Next Post
Wondering What The Best Order Is To Watch The Marvel Movies and TV Shows? 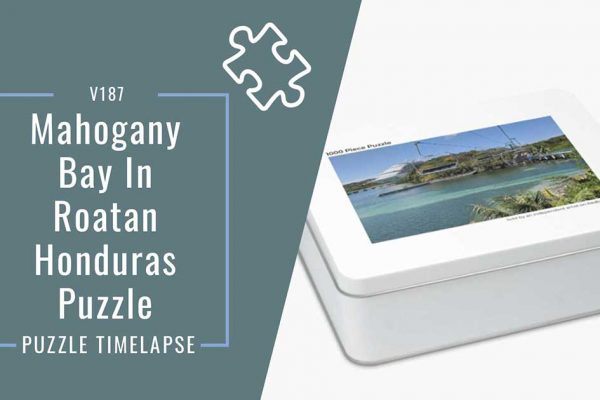 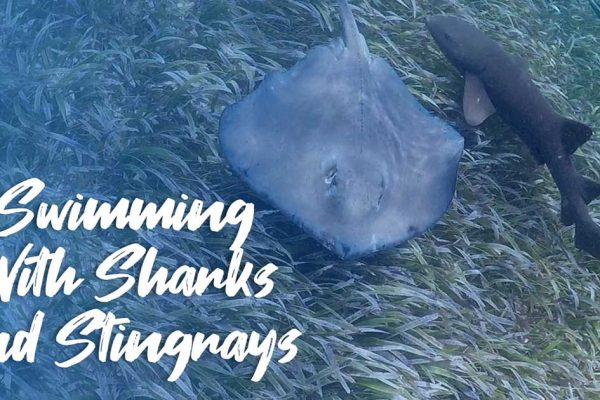