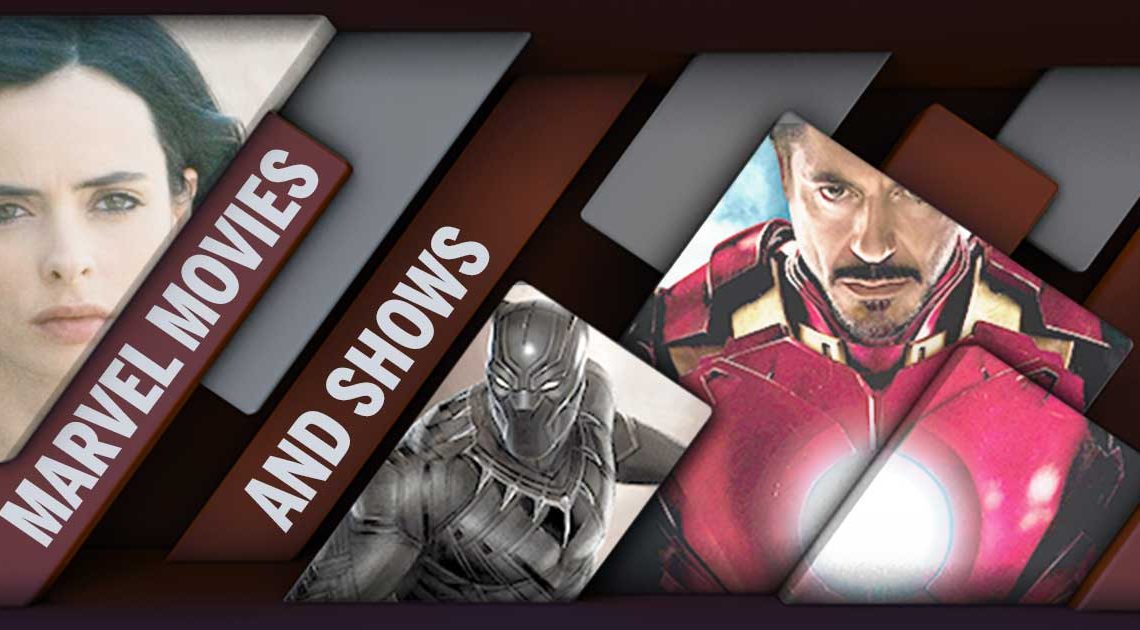 Wondering What The Best Order Is To Watch The Marvel Movies and TV Shows?

Are you wondering what the best order is to watch the Marvel Movies and TV Shows?

Yeah, I was too, that’s why I decided to write this BLOG. While this BLOG isn’t exactly a “movie review” it’s very much about the Marvel movies, and the TV shows too.

When some of the original Marvel Cinematic Universe movies first came out, like many of you, I was excited and anxious to see them. I watched Iron Man, The Incredible Hulk, Iron Man 2, Thor, Captain America and a few others. But over time, I began to get a little burned out on “Superhero” movies, and missed a few of them as they were released, and as more time passed, I got a little lost as to which ones I had seen, and what was the best order to watch them. So over time, I pretty much lost interest in them.

Then Netflix released Season 1 of The Punisher and I binge watched the entire season in one sitting, I was hooked!! Naturally, Netflix knows what you are watching and begins suggesting other similar shows, so after The Punisher, I watched Luke Cage over the next few days. This was right around the time that The Defenders came out on Netflix, and I saw that Daredevil, Jessica Jones and Iron Fist were all part of The Defenders. So I decided to watch Jessica Jones, then Iron Fist and lastly Daredevil. After watching ALL of those in roughly a one week span, I watched The Defenders, I couldn’t get enough.

I was anxious to find more shows that aligned with these, but I was all caught up on the shows.... so I thought, I was only caught up on the Netflix series. If you can’t tell by what you’ve read so far, I’m not really big into comic books, I didn’t even realize that the “Marvel Universe” was all connected. I just thought Marvel was a “brand” of comic books that had several superheroes, I didn’t actually know they were all intertwined. I mean, I knew some of them were connected, but I didn’t discover that they were ALL connected until chatting with some of my coworkers. We were discussing which shows and movies we had seen and we were trying to figure out the timeline of everything. They kept mentioning more and more movies and shows that I didn’t know about. That’s when I decided it was time to set out and do some research and determine what order everything should be watched in.

Once I started researching, I also began to realize how many of the movies I hadn’t seen yet. I thought that maybe I missed 2-3 movies but now that I’ve compiled this complete list, I realize how many I haven’t seen yet. I also knew that Agents of Shield had something to do with the series but I didn’t know there were so many seasons. Again, I had no idea ALL of these movies and shows were connected. After reading several BLOG’s and articles, I put together a list, now keep in mind, that I haven’t read any of these comics, my list was created from the opinions of several Marvel enthusiasts. I simply pieced together a timeline based on the most commonly agreed upon timeframes for everything I read and found online. Sure, you might disagree with a few of these or I may have couple that are out of order, but overall, I feel pretty confident that this is a good timeline of all the Marvel movies and shows.

As I was writing this BLOG, I just finished watching season 2 of Jessica Jones!   So now I guess it’s time to start going through the rest of this list and checking off more movies and shows and until I'm all caught up. 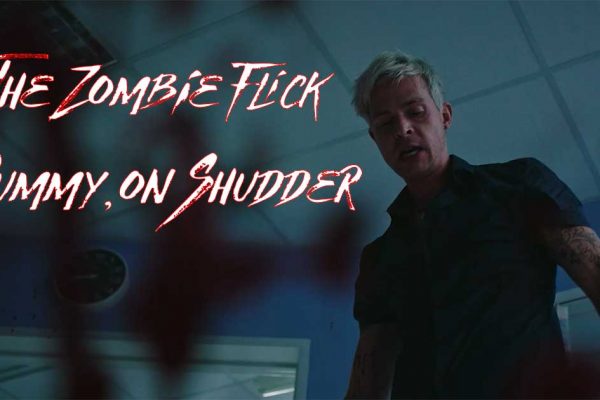 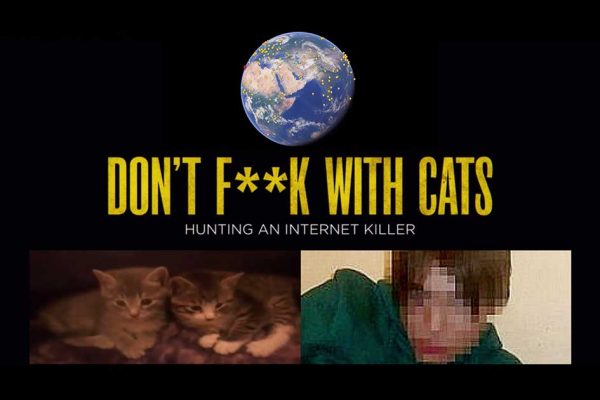